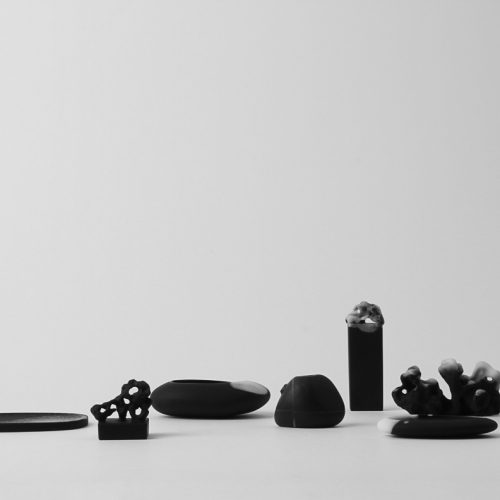 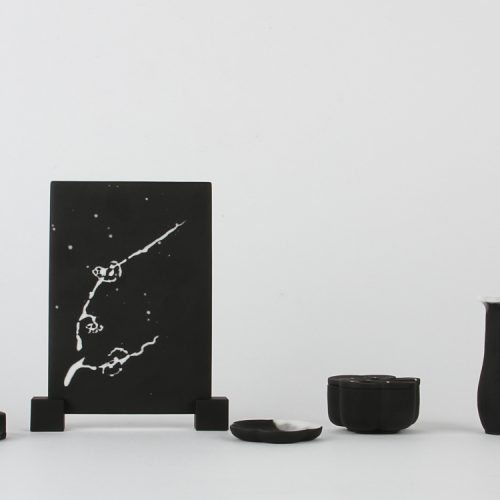 樵歌
The Song of woodsman

Chinese traditional calligraphy implements objects which can either be set on a desk or appreciated in the hand of the user. You could consider it them knowledge carriers that contain plenteous connotations.

Nowadays, if people want to spend peaceful time time in the context of their study, they tend to regain the literati’s demeanor by avoidance of vulgarism and translate this into a matching tasteful and elegant environment. This allows them to be undistracted and to enjoy and dwell peacefully in the poetic study of the phenomena of nature. 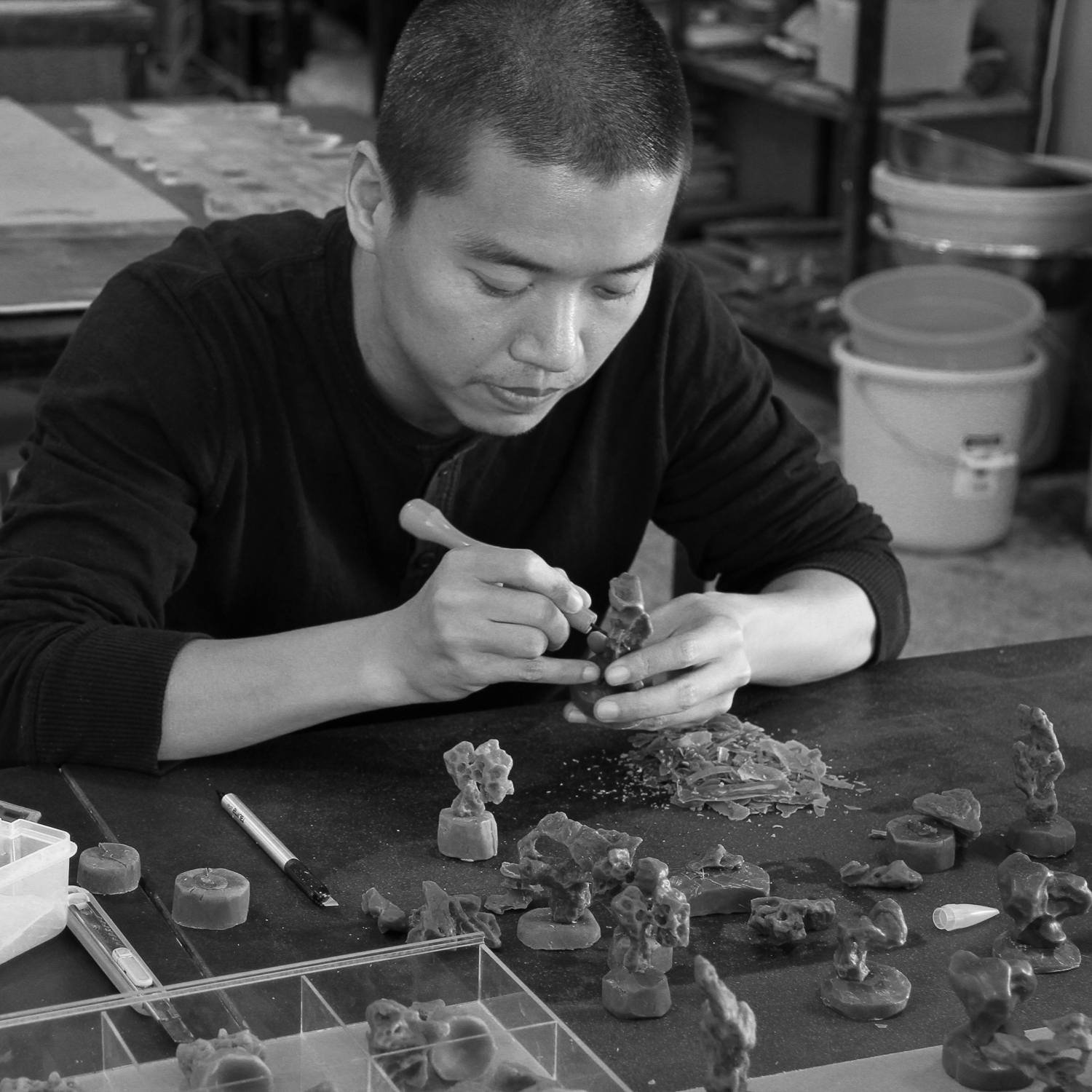 Wang Qin was born in 1978 in Jing De Zhen and currently resides in Shanghai, where he teaches at the Fine Arts College of Shanghai University. He has exhibited in a number of Chinese and foreign exhibitions, and his works feature in the collections of a number of institutions, including the Victoria and Albert Museum in London, the Alexander Tutsek-Stiftung Foundation in Germany, the Royal Scottish Museum, the Shanghai Museum of Glass and the Shanghai World Expo China Pavilion.

In 2012, he established the Wang Qin Studio, which in addition to being an artistic workshop, also explores creative research and design. In 2013, Wang Qin created his own brand, called Qin. The designs are small, clean and unpretentious, and designed for use in the study while practicing calligraphy, for instance. They involve tea sets, incense holders and receptacles for other small objects.