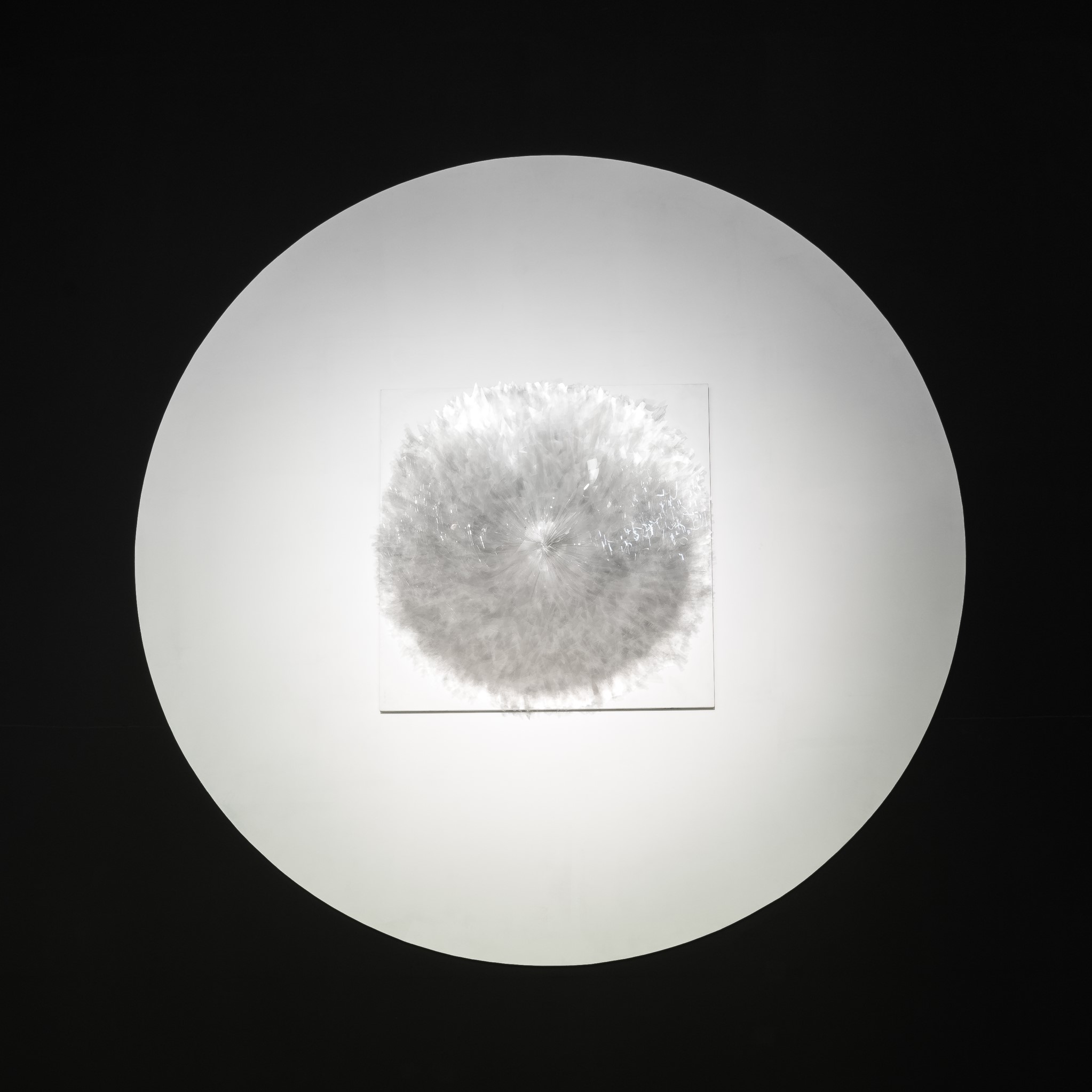 The Beauty of Danger

Breaking it into shards, she arranges them, by the thousands, into simple geometric forms, which reflect and absorb light. The interplay between the light and the glass creates an ambiguity of perception. When viewed from a distance the objects seem to have a smooth surface with a mother-of-pearl sheen and can appear soft and fur-like, but up close they reveal themselves as sharp and menacing. Whichever position the viewer takes, the Gasch-Muche’s objects remain intangible and mutable in their surface and form. They are fabricated of glass on wood or canvas, but light is their catalyst. They seem to glow from inside or open into deep dark spaces, in which unknown, far away constellations sparkle. 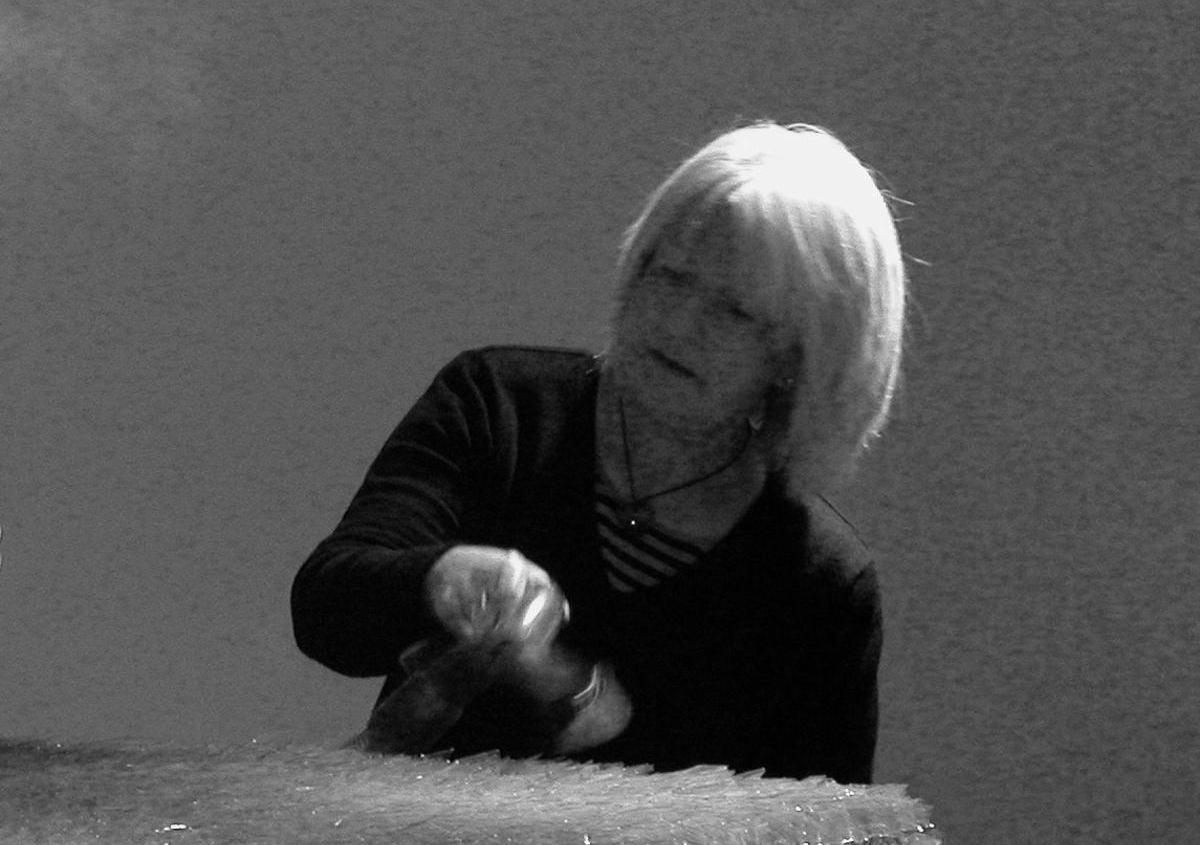 Josepha Gasch-Muche is an award-winning artist who was born in Saarland, Germany. Early on she absorbed the teaching of her professor, Boris Herbert Kleint. Kleint was a Bauhaus member and student of one of the school’s core teachers and theorists, Johannes Itten. The Bauhaus explorations of the essential “materiality” of substances have had a marked influence on Gasch-Muche’s work. She originally experimented with other materials, but in 1998 started working with very thin, industrial liquid crystal display glass.

Gasch-Muche graduated from the Saarland University of Fine Arts in Saarbrucken, Germany where she studied painting and drawing. She is the recipient of several art awards, among them the 2006 Coburg Glass Prize for Contemporary Art in Europe, the 2006 Bombay Sapphire Prize, The Bombay Sapphire Foundation, London and the 2007 Silver Prize at The International Exhibition of Glass, Kanazawa, Japan. Her work is represented in the collections of the Museum Kunst Palast, Dusseldorf, Germany; Museum für Angewandte Kunst, Frankfurt am Main, Germany; Musée Mudac, Lausanne, Switzerland; Corning Museum of Glass, Corning, NY, the Lowe Art Museum, Coral Gables, FL and the Toledo Museum of Art, Toledo OH.