This unfamiliar scene is both fantasy and reality. We have been living in an “empty” world where we seem to own everything but at the same time risk losing them all overnight. Everybody strives for the far shore that is out of sight and perseverance is what keeps us going. In reality we are paying a high price for lacking the attitudes and sense of direction that we used to have.

Choosing the right distance is always the secret to maintain a clear judgement on every matter. However, the value of distance has never been recognized in the persistent “unclean air”.

How should we continue?

Liu Jianhua is one of China’s best known sculptural and installation artists. Working primarily in porcelain and mixed media, Liu was raised in Ji’an, Jiangxi Province. He spent 14 years living, learning and working in Jingdezhen, a city renown for its porcelain industry. He graduated in Fine Art of Sculpture at the Jingdezhen Ceramics Institute in 1989, and started his own experimental practices. Liu’s works reflect the economic and social changes in China as well as the problems that emerge. His Regular Fragile series, first shown at the Chinese Pavilion, Venice Biennale in 2003, is composed of porcelain replicas of familiar objects that value appearance and symbolism over function. While his previous focus was on the social issues in China as the result of globalization, since 2008, he explored new grounds with works like Untitled. His “no meaning, no content” approach signals a new direction of contemporary art creation. 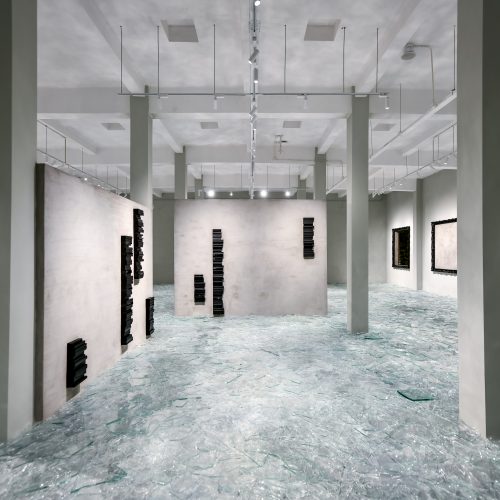 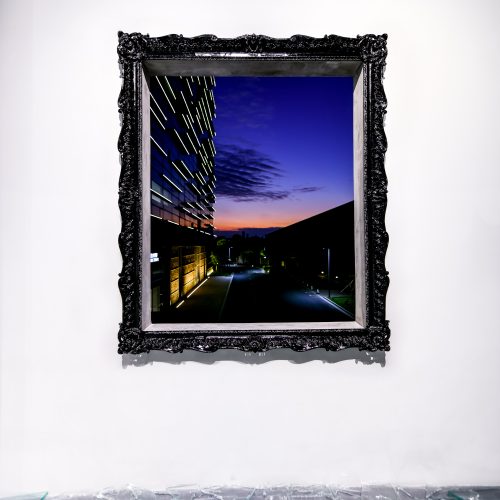 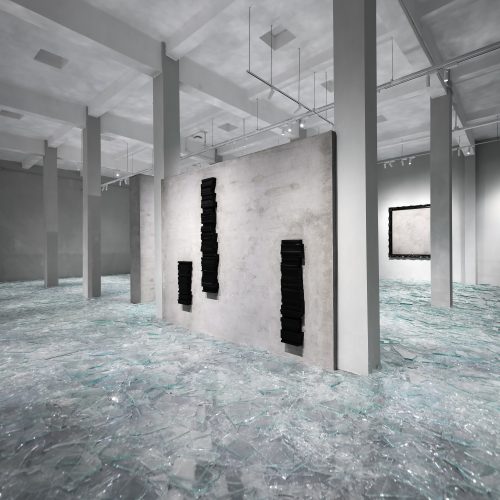 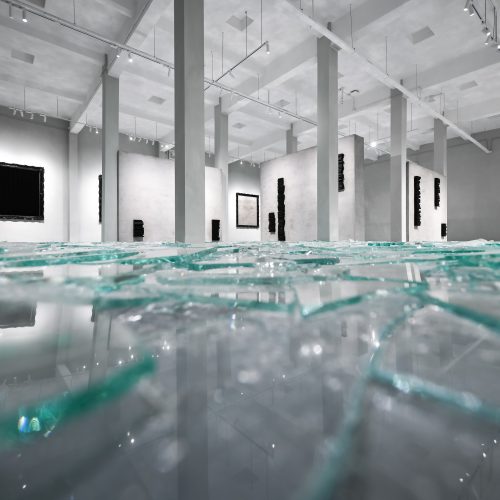 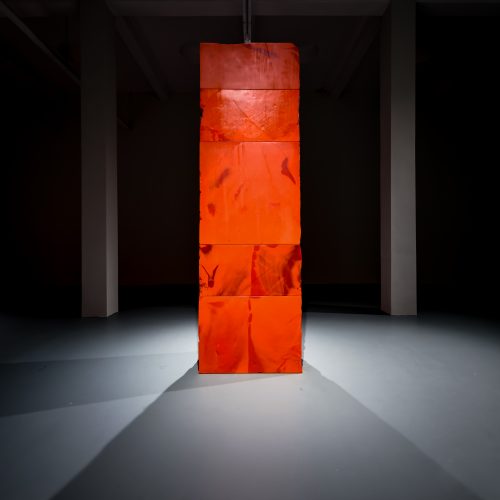 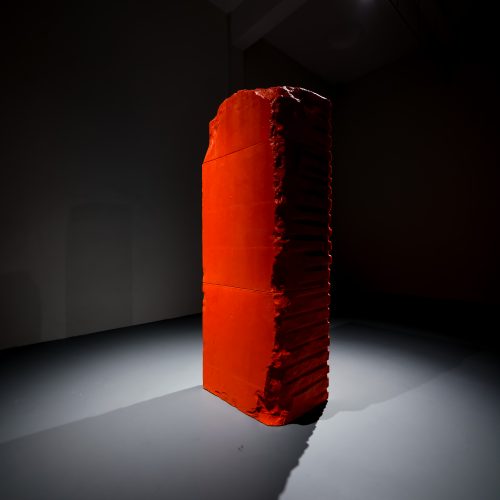 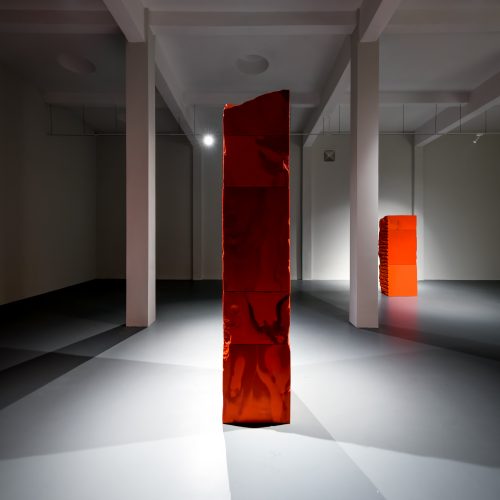 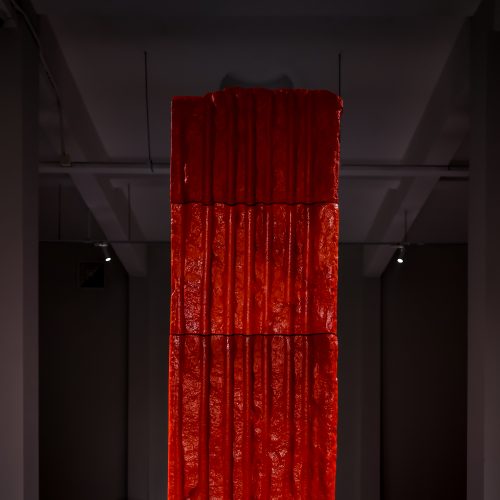 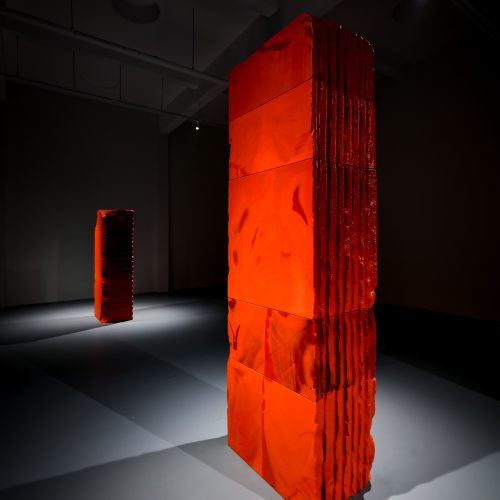 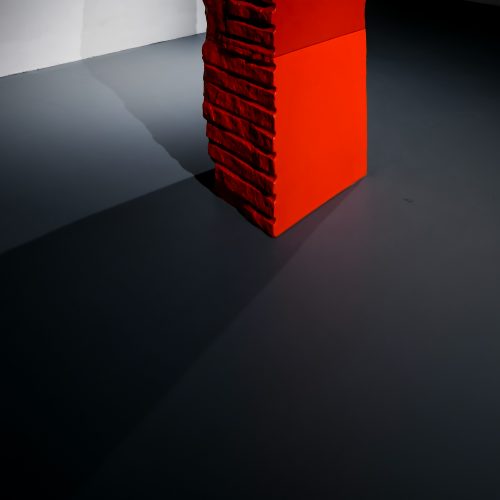 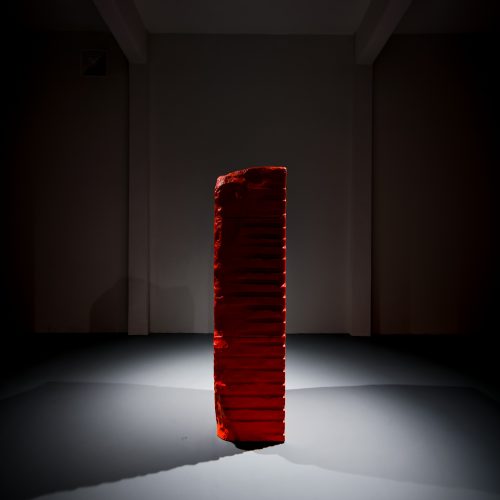 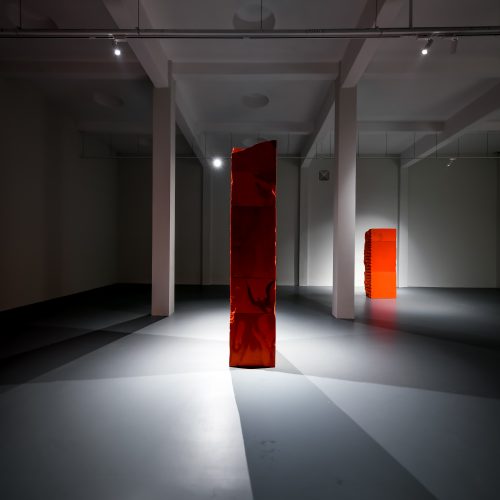