Fundamentally, the art of glass plays a role in contemporary art no less than that played by Impressionism in the history of art or of Chinese ink paintings in Chinese culture. The artists working with glass are visionaries, who reflect reality seemingly effortlessly in a manner unknown to others. This is a world depicted by artists using magical materials and precise technologies.

After serious consideration, the Shanghai Museum of Glass chose to feature the works of Steven Weinberg in its first exhibition. Through this exhibit, we hope that we can present the cutting edge of international contemporary glass art in a truthful and accurate manner. Therefore our first and foremost consideration is the importance and leading role of the chosen artist, as well as his or her understanding of international contemporary art. In my view, audiences from different places have different understandings of art. American and Chinese audiences understand art in different ways, which shows the importance of promoting cultural exchange in the arts. So how does glass art reflect contemporary culture? What do the world’s most important glass artists think about and focus on? These are questions that visitors can hope to answer by viewing the exhibition.

Weinberg focuses on the optical, transparent, and reflective qualities of glass in his solid, kiln-cast sculptures.

Born in 1954, Weinberg represents the next generation of studio glass artists. In the early 1970s, Weinberg also studied ceramics at Alfred, but he soon switched over to glass, working with studio glass pioneer Andre Billeci, and the Scottish artist Eric Hilton, who had come to Alfred from London’s Royal College of Art.

Weinberg found an important mentor in Hilton, who encouraged him to explore techniques and approaches other than the free-form style of glassblowing that was so popular at the time. With the help of Hilton, Weinberg began exploring cutting and grinding glass.

Weinberg chose to pursue his graduate studies at the Rhode Island School of Design so that he could work with Dale Chihuly, who headed the program there. Chihuly was another valued mentor who taught Weinberg how to be a professional artist.

Upon his graduation in 1979, Weinberg began to build his studio practice, and in his case, he literally built it, starting with the development and construction of his studio equipment. Although popular now, Weinberg’s interest in kiln-casting and in cutting and polishing glass was quite uncommon in American studio glass of the late 1970s.

Over the 30 years that Weinberg has been working with glass, he has made a living as an independent artist and he has worked as a designer for various companies. In the past decade, Weinberg, who lives and works in Providence, Rhode Island, has explored new directions in his work, which includes his recent series of cast glass “buoys” and life studies. He has also begun to teach and exhibit in China, a country that is just beginning to appreciate and train studio glass artists. 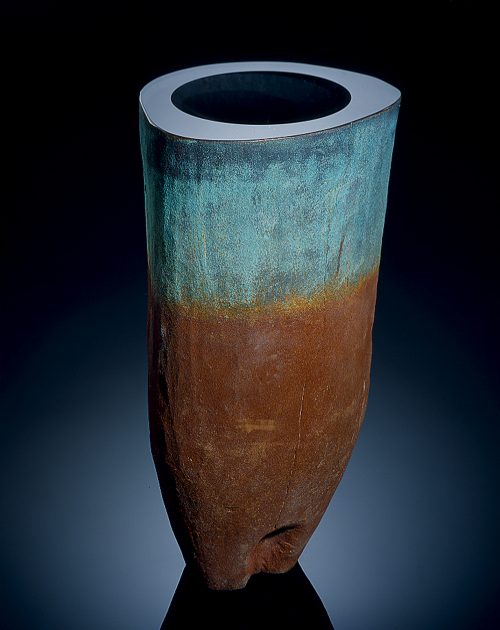 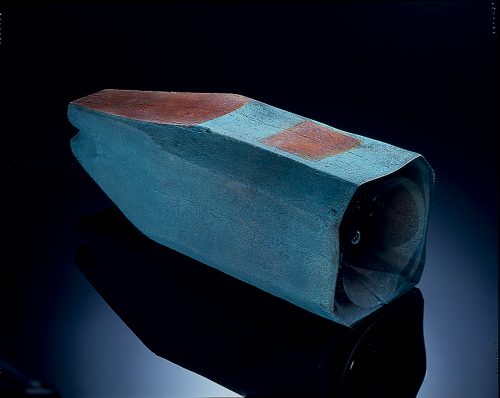 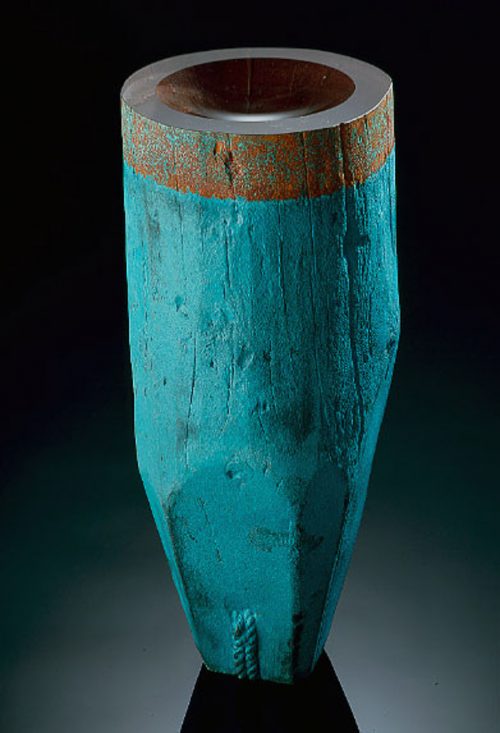