Selfless concern is a recurring theme in the works of Yang Xinguang at this exhibition.

This concern goes beyond the trivialities in mundane life and deals with the outlook of the world and the universe. It is a set of selfless, idealistic values. Broken heart was often described in an artistic, straightforward way by ancient Chinese poets to highlight a certain emotions or concern. The transparent, delicate and cold glass is an explicit presentation of the “broken”. The combination of such material and damage reinforced the aesthetic value of the selfless concern by invoking a sense of pain in the viewers.Each set of works contains a setting to imitate the complex relationship between different parts of the human body. The upside-down rocks and trees made of glass portrayed some deep feelings. By echoing the scene of looking at afar by the rail found in Chinese poetry, the burnt steel rails emphasized the style presented by the broken glass. These techniques skillfully made the deeply buried emotions visible.

A variety of materials have been used in these works. The artist Yang Xinguang masterfully expressed his well-cultivated inner world through exploring the different nature of those materials.

Such approach and style of Yang Xinguang is supported by the contemporary art program “Annealing” launched at Shanghai Museum of Glass in 2014 which aims to explore the possibilities of glass in art by cooperating with artists interested in trying different types of materials. The Glass Broken Heart is a brand new piece of work created through the integration of material, feelings, physical objects and human beings.

Born in Hunan province in 1980, YANG Xinguang graduated from China Central Academy of Fine Arts, with Bachelor’s degree, in 2007. 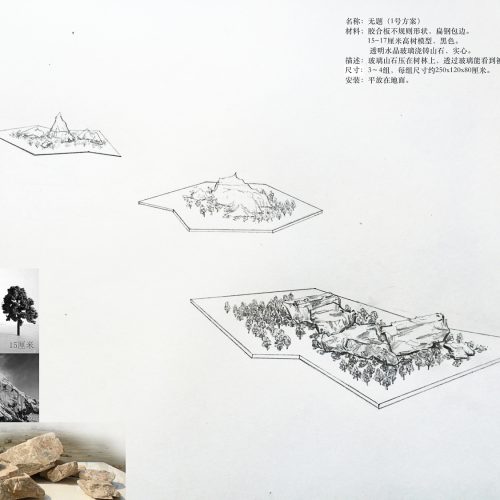 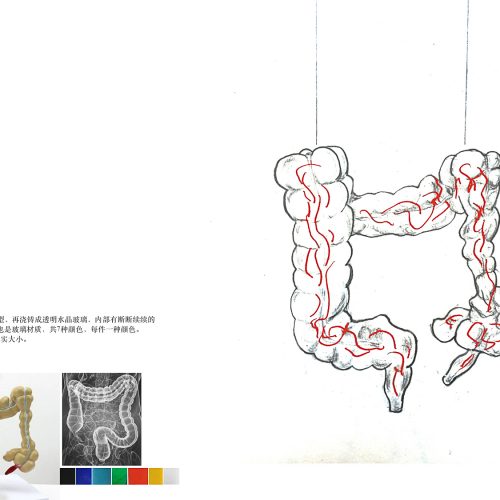 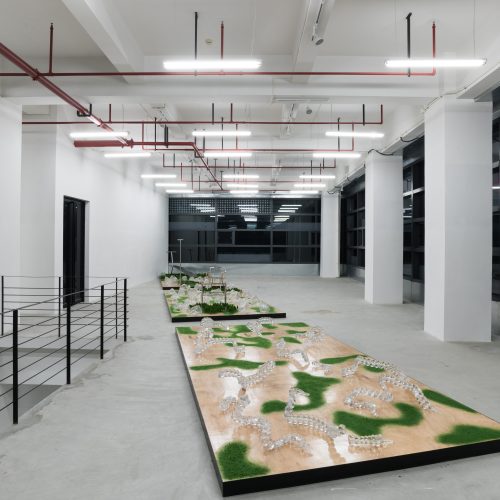 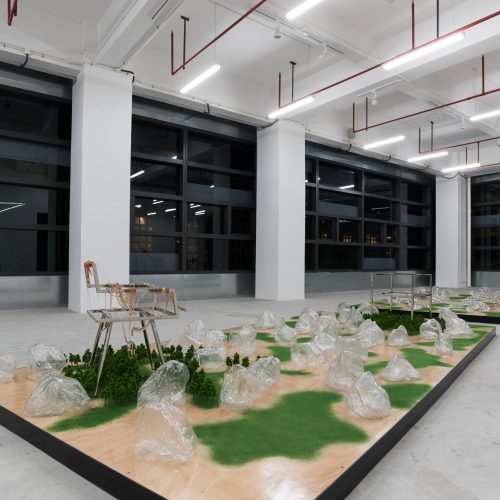 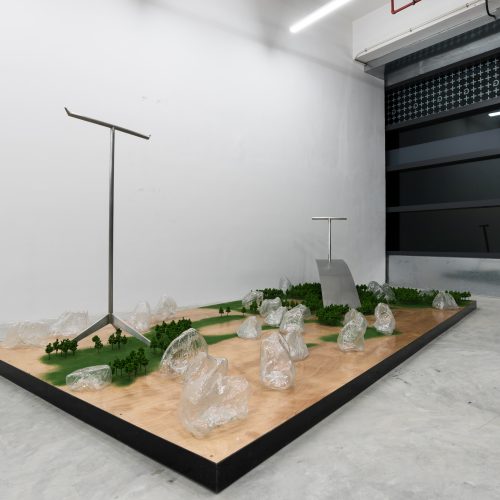 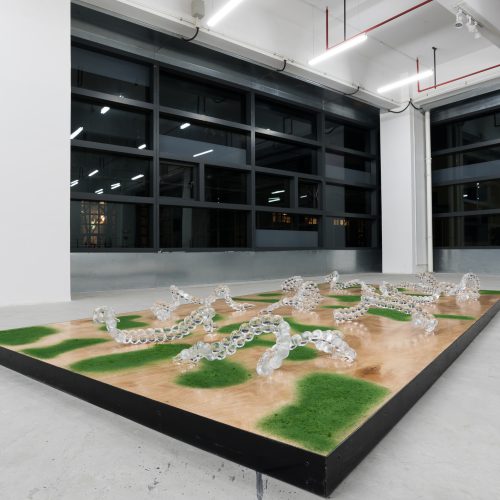 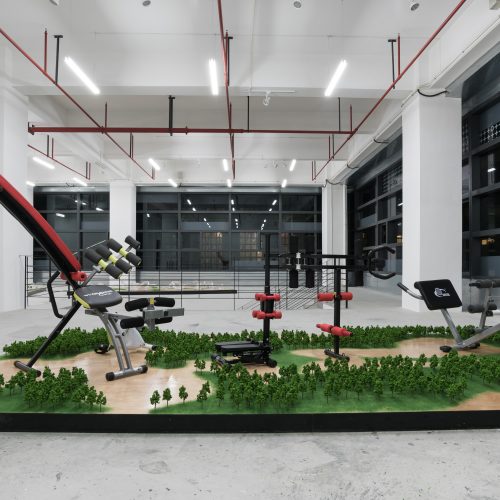 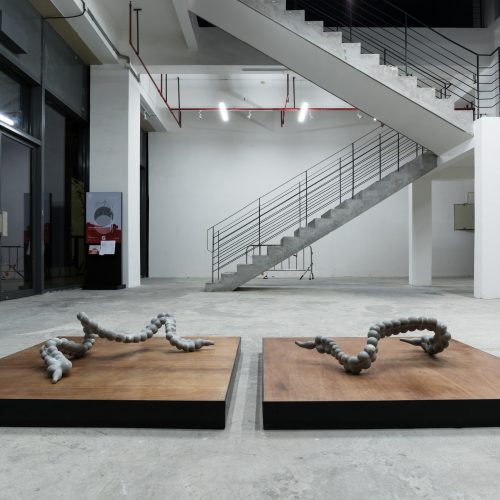 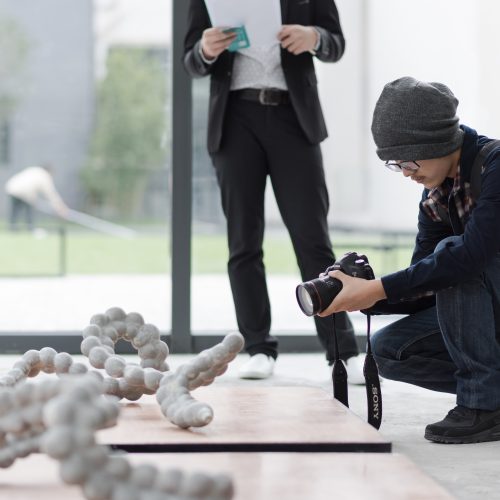 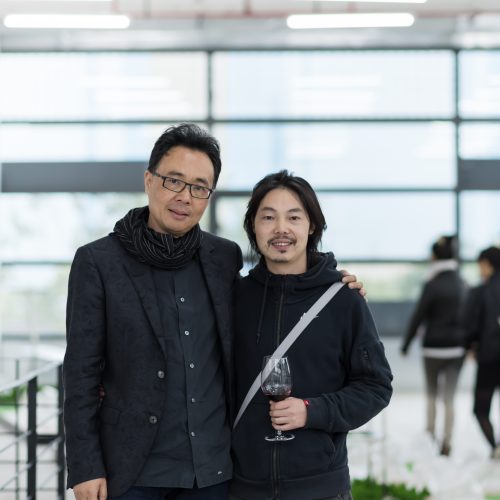 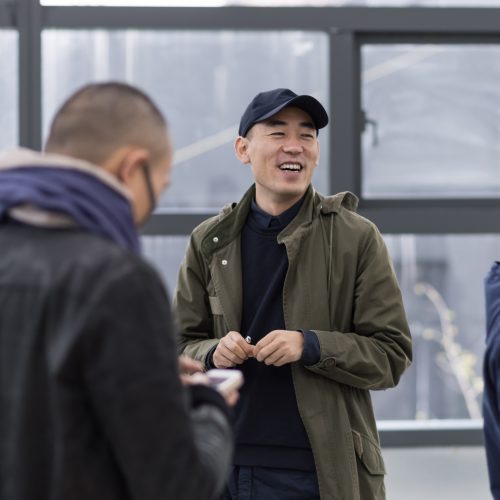 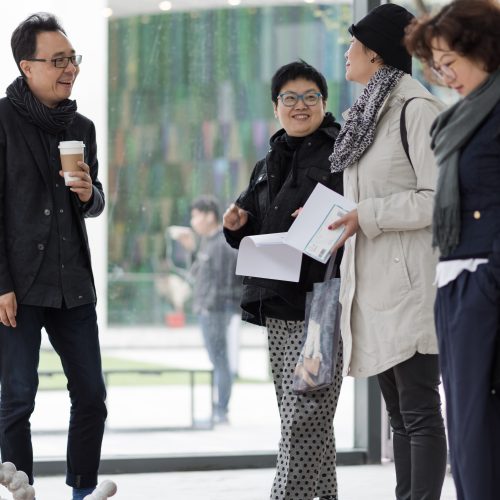 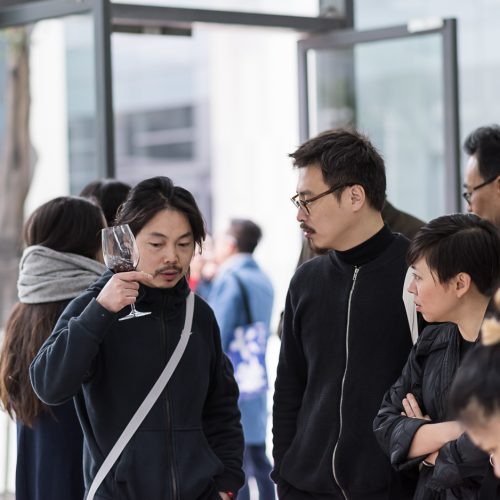