Strong, simple, geometric form filled with inner fluidity, light, air and architectural references are the elements that mark Weinberg’s approach to his series of work called, The Cubes.  This piece represents an important marker in Weinberg’s 10-year exploration of the cube. Here, the artist uses the geometry of the cube to contain his play of light, positive and negative shape, and the fluid and sometimes-unpredictable movement of glass. Although most of the pieces in this series have interiors that differ in their defining architectural shapes, veiling, and light reflection and refraction, this piece adds the element of color to enhance interior form and movement. The introduction of color into the cube marks Weinberg’s shift toward greater complexity.  The artist uses the visual contrast created by color to enhance form and add one more visual layer to fascinate and entice the viewer. 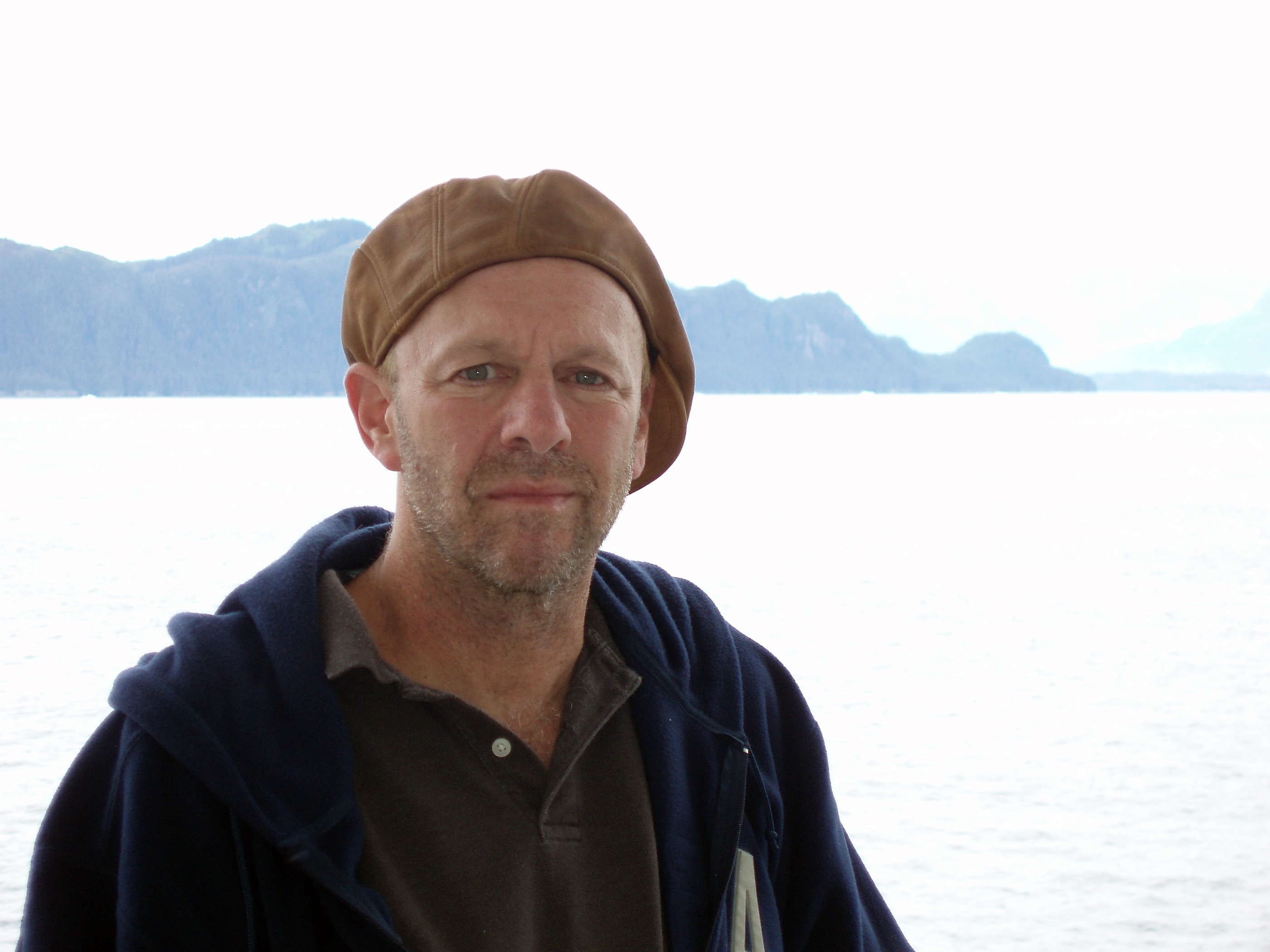 Born in 1954, Weinberg represents the next generation of studio glass artists. In the early 1970s, Weinberg also studied ceramics at Alfred, but he soon switched over to glass, working with studio glass pioneer Andre Billeci, and the Scottish artist Eric Hilton, who had come to Alfred from London’s Royal College of Art.

Upon his graduation in 1979, Weinberg began to build his studio practice, and in his case, he literally built it, starting with the development and construction of his studio equipment. Although popular now, Weinberg’s interest in kiln-casting and in cutting and polishing glass wasquite uncommon in American studio glass of the late 1970s.

Over the 30 years that Weinberg has been working with glass, he has made a living as an independent artist and he has worked as a designer for various companies.