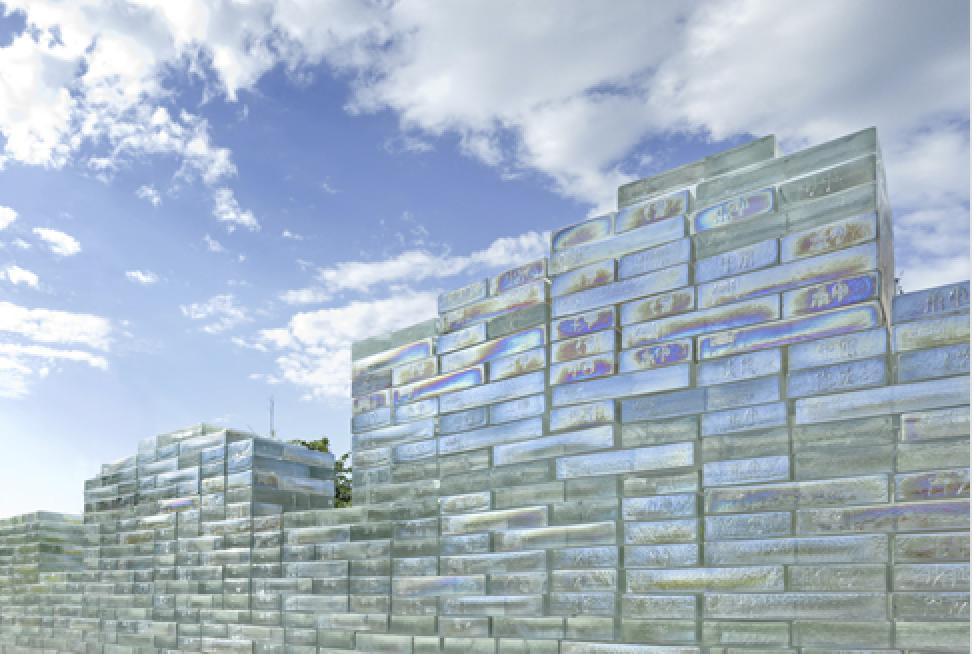 Bricks, from the “Open Wall”

This piece demonstrates the renovation of the artist in representing its wonderful beauty. The Great Wall, symbolizing the strongest defence against enemies, is constructed with the most delicate and transparent Venetian bricks. A transparent wall is a beautiful and sensible representation of the borderless spiritual link between people in modern cities. Furthermore, the Open Wall may inspire rich imagination of the visitors-the city walls have been opened, and the Berlin Wall has been pushed down, and the spiritual walls of cultural separation have been opened through internet. 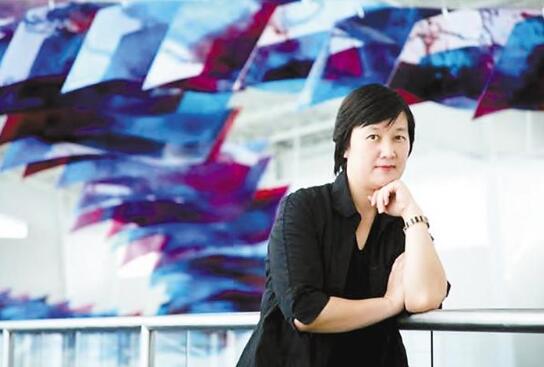 In 1982, Shanshan Sheng came to the United States to study Western Art and Fine art history at Moncler college. Then, she went to Amherst, Massachusetts for her further education, where obtained her master degree in Art from the university of Massachusetts. In 1986, she continued to be an artist-in-residence in Harvard University for two years. In 1989, she was awarded as the chief artist in Chicago Asian Art Festival, and in the same year, she was named as one of the top 100 outstanding professional women in Chicago. Today, she lives and works in San Francisco. During her 25-year-period time as an artist, she engaged in public art area for nearly 20 years. Now, she has successfully completed 30 large-scale public art projects.