Zhang Ding’s installation art piece usually centers on the strength of sense and will, through which to construct the antagonist scenes. Whether it is wood, foaming agent or steel, the utilization of the materials of the installation acts as the core for artists to control the objectification. In this artistic project cooperated by Shanghai Museum of Glass with Zhang Ding, glass is utilized as the core material. The artwork is based on the black glass ball, which hinders the visibility inside, in three ways, and achieves the spatial balance point accredited by artists. The glass is fragile yet hard, transparent yet compact, and hot yet cold in its physical characteristics. And the artist tries to use the most basic way to make use of the primitive property of the material. Black acts as a major property here, for the black blocks the visibility inside, which stirs up the audience interest to dig out what’s inside. In this way, an air of mystery can be formed between the audience and artwork and seems ready to be set off at a touch.

Zhang Ding, born in 1980 in Gansu, China, lives and works in Shanghai.

Zhang Ding’s practice is mainly presented through his solo projects, including videos, installations, paintings and live performances,etc. Starting from Tools (2007), constructing absurd scenes full of contrasts and conflicts that focus on sensory perception and will power became his way of demonstrating and interpreting metaphors of societal references, which may also be seen as a series of deconstructed mise en scenes. The scenic displacement created a psychic displacement whereby we were confronted with our imperfect senses, our ‘fallible omniscience’. In Opening (2011), live performance was brought into his project for the first time, and remained present all the way to Orbit of Rock (2014). In these projects, chemical interaction generated by all the in-between stimulation transformed the sites into environmental sculpture of twisting emotion and atmosphere. In his latest project Enter the Dragon (2015) at ICA London, Zhang Ding experimented further and explored more possibilities in his work by opening up the sole artistic authorship to the public – twenty six musicians of various genres and styles were invited to collaborate at the specific site by making improvisation with each other. 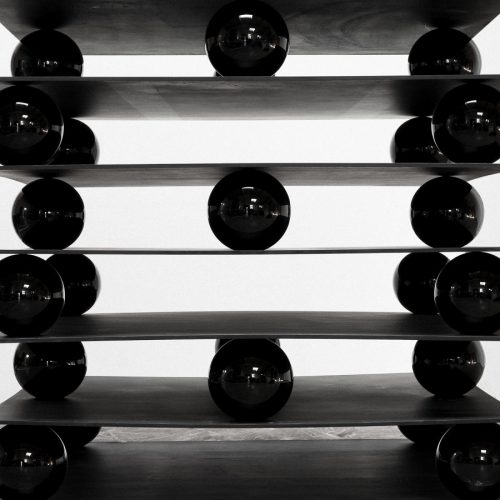 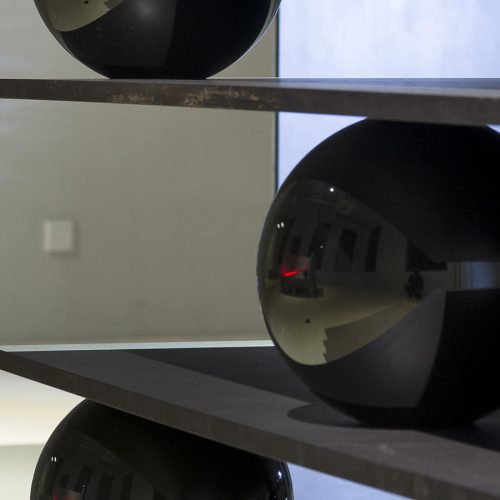 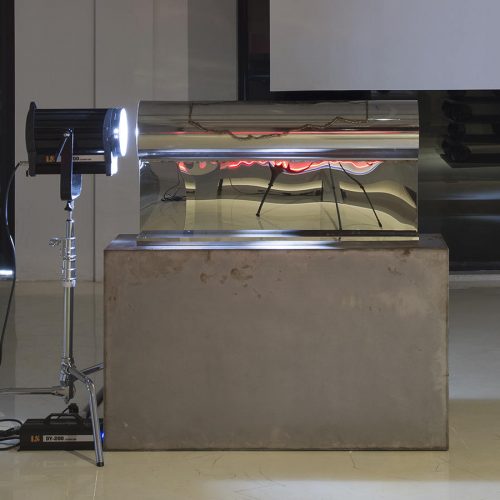 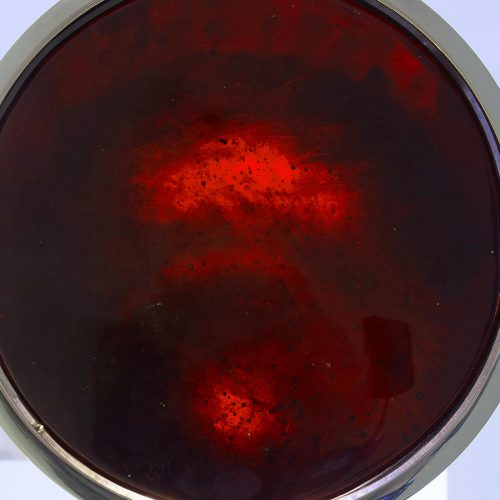 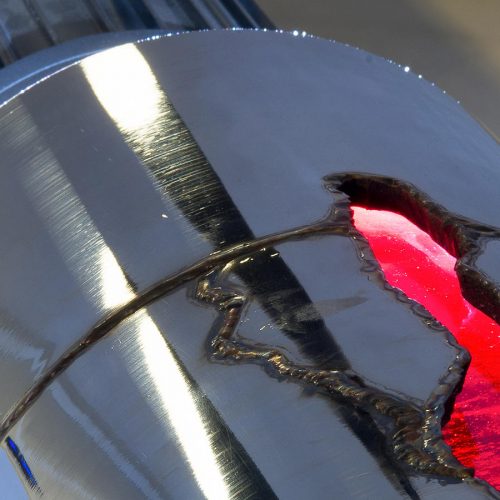 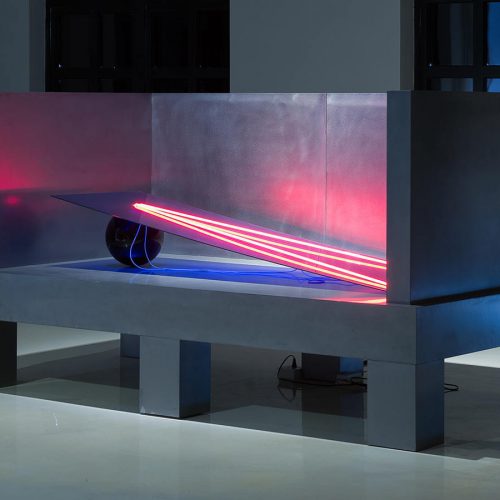 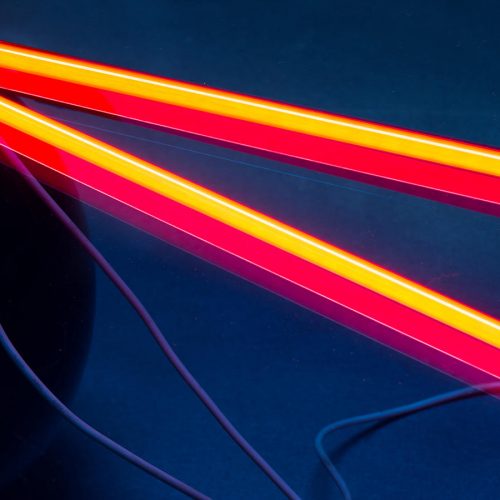 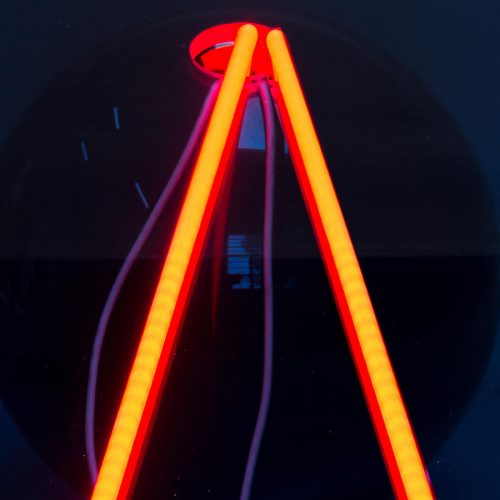 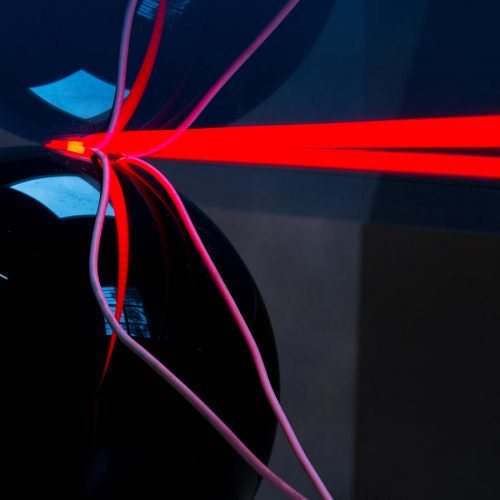